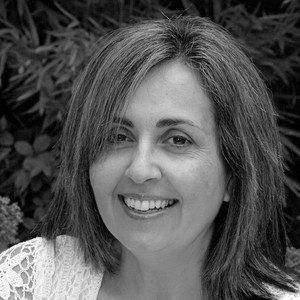 Once upon a time, there was a little girl who dreamed of being a writer when she grew up… Narinder was born and brought up in Wolverhampton. She was a total bookworm who thought nothing of reading ten or twelve books a week, and she wrote stories almost every day, just for fun.

After university, Narinder became a teacher, which she enjoyed very much. She was in charge of buying books for the school where she worked, but there were so many of her own stories that she wanted to tell. So she left teaching and wrote her first book. It was called ‘A Medal for Malina’, and was published by Puffin.

Since then, Narinder’s written more than three hundred books for all ages, including many of the best-selling Rainbow Magic series.

She can’t think of a better job than staying home with her husband and five cats, writing down the stories that are inside her head and getting paid for it. And when you’re a writer, you can wear pyjamas all day, too.