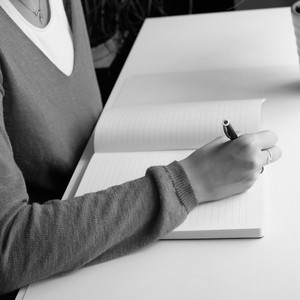 Isobel Holmes is a fledgling writer but a seasoned traveller. After leaving school she wandered around the globe for several years.

In that time she tackled all sorts of jobs: she was a tour guide in both London and Bangkok; a road sweeper in New Delhi (where she was also bitten by a cobra); a factory worker in Shanghai; an ice cream stallholder in Paris; a hotel receptionist in Rome. She speaks three languages - English, French and gibberish - and was once in the same lift as the Prime Minister of Mexico.

She lives in the West Midlands with her cat, T'pol, named after a character in Star Trek.