Parvaneh and her brother Nasim have just escaped their violent homeland. Separated from their parents, they end up on a remote Scottish island. Parvaneh tries to be brave, but she is scared. The island is the most alien place she could ever have imagined. She encounters an atmosphere of fear and distrust among the locals. Slowly she begins to realise that it is not directed at her: there are other newcomers here, and they are from a much more distant and frightening place than her own. 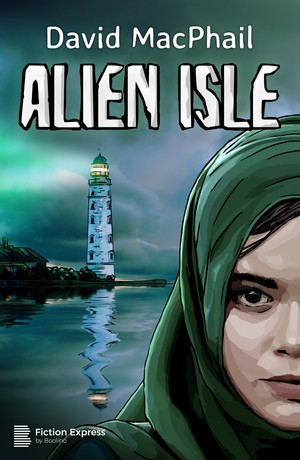 Overall rating 4 out of 5 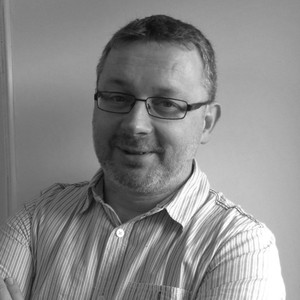 David Macphail counted on the participation of readers while writing. If you haven't read the book... Beware of spoilers!